View All Products Get In Touch

Released in 2015 following the continued success of Time Crisis 4, this latest instalment from Namco builds on the key features that has made the Time Crisis range one of the most popular video games around.

Its new double-pedal gameplay feature allows players to move through the game much more effectively, ducking and dodging enemies across three unique stages. Two 55” monitors enhance the playability and stand-out appeal of this classic one or two player light gun game. 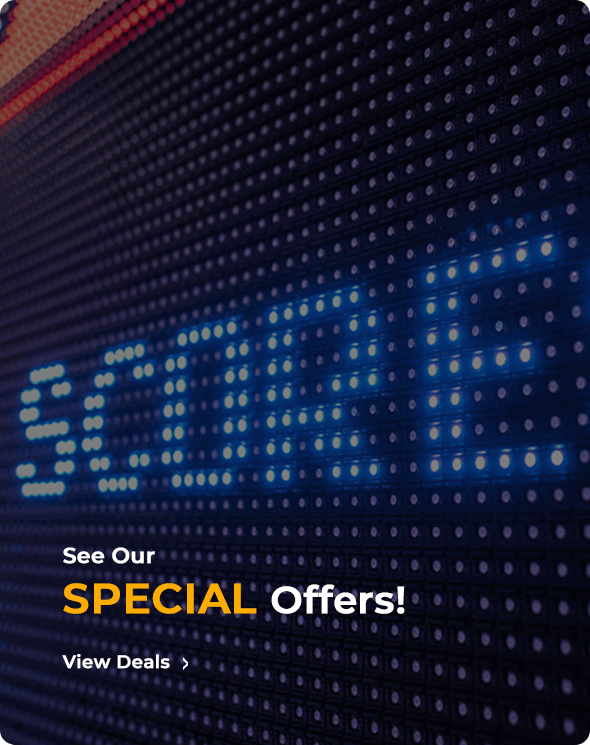 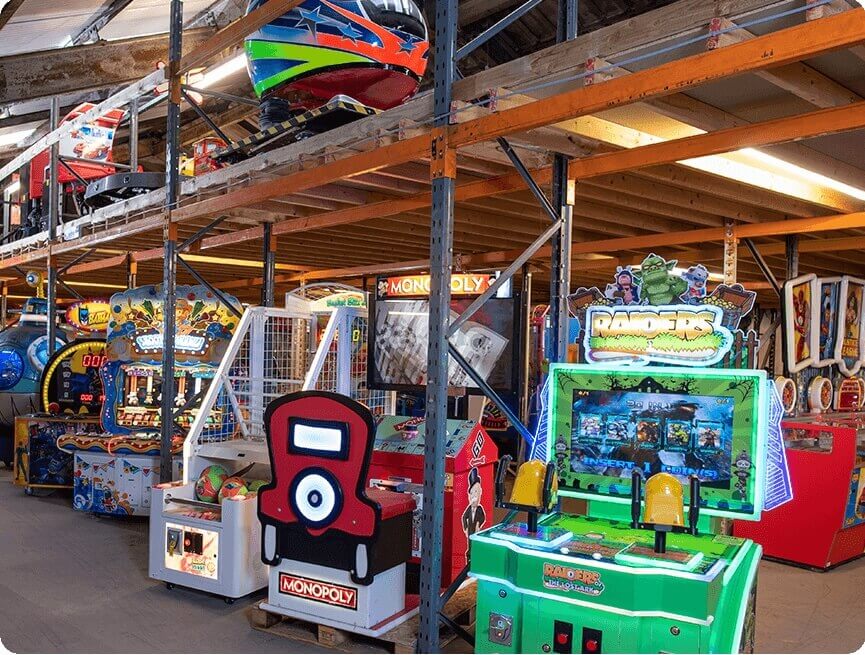 Everything You Need In One Place

JNC Sales want to make it easy for you to buy amusement machines. That’s why we have one of the biggest ranges of new and used arcade equipment available, so you can find everything you need in one place, supported by the confidence that we are here to help every step of the way.

Established in 1981, we’re a family-run company with a big outlook, distributing products around the world and working closely with the industry’s leading manufacturers to provide quality arcade equipment at the best prices.

Our warehouse hosts industry classics and some of the markets top-earners, with thousands of new and used amusement products ready to be workshopped by our experienced team of engineers. Every workshopped machine comes with a parts warranty and dedicated aftersales support – we told you JNC had you covered.

Countries currently shipping to (so far!)

Meet The Team My Profile

Get In Touch We’d Love To Chat!